In two steps, share the responses developed by your city; region or national association to overcome the COVID-19 crisis.

Covid-19: local and regional authorities at the frontline

The Secretary General of the Council of Europe, Marija Pej?inovi? Buri?, has issued a toolkit for governments across Europe on respecting human rights, democracy and the rule of law during the COVID-19 crisis.

CONGRESS AND ITS SECRETARIAT

In response to the COVID-19 pandemic, the Congress has taken several steps to pursue its activities.

Functioning of the Congress and its Secretariat 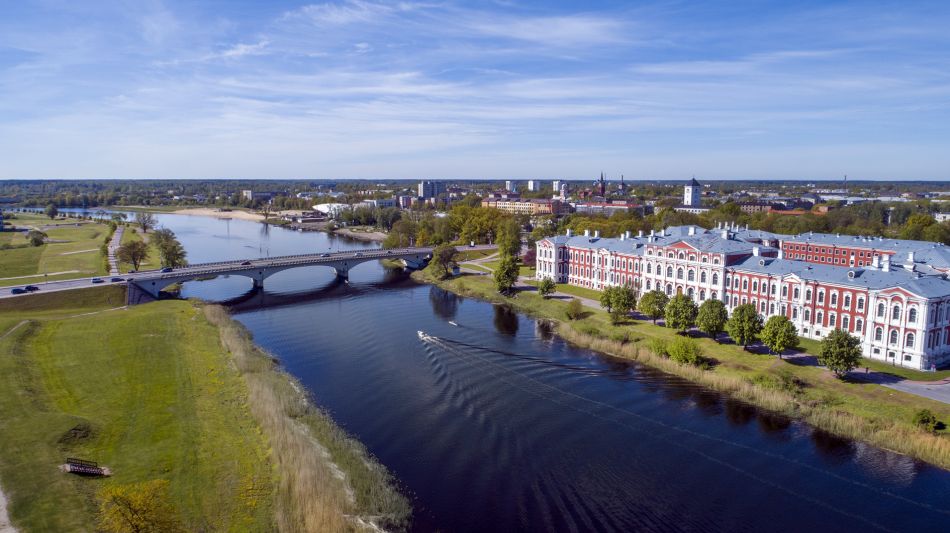 Jelgava is the fourth largest city in Latvia with more than 60 000 inhabitants who have always been praised for their working habits, fortitude, and passion for the native region with its 755 year long history. Nature, students, artists, innovative entrepreneurs and smart city is what we are proud for. As the centre of Zemgale region we dedicate our mind and soul for the development of Jelgava, aiming to establish our role as a city for education, culture and sports.

Support, sustainable thinking and action from the municipality are very important at a time when the city, its inhabitants and entrepreneurs are affected by an emergency situation that can affect both the inhabitants and the economy of the city itself. In response to emergency situation, Jelgava City Municipality developed several support tools for both residents and entrepreneurs, actively informing about it in the municipal newsletter, on the city's website and on social network accounts.

Entrepreneurs as needed were exempted from municipal property rent as the city has entrepreneurs of various industries that lease premises, land and movable property from the municipality for their activities, such as catering providers in schools.

Private preschool educational institutions and nannies received full municipal funding by taking into account that until the emergency situation, municipal funding to private institutions was paid in proportion to children's attendance. During the emergency, it was maintained in full, regardless of attendance, thus preserving jobs for all employees.

Those students of Jelgava city educational institutions, whose families have been financially affected by the crisis caused by Covid - 19, who have been granted the status of needy or low-income person, as well as the city's large families, each week received support for meals - a food package of 12 euros.

Whereas, persons who were unable to provide for their basic needs during the emergency period, and one calendar month after the end of the emergency, were granted an allowance of 80 euros per family member per month.

As well the term for payment of tax on immovable property was prolonged for a month and a half supporting every inhabitant.

Not only entrepreneurs, but every inhabitant of Jelgava must be supported not only financially, but also emotionally, showing their importance in cooperation with the municipality. The involvement of the population in both emergency prevention and everyday matters was marked by creativity in the annual event important for Jelgava - the city festival, which is celebrated every year in May. Creativity played a big role, and the festive atmosphere was "transferred" to the virtual environment.