TÖOSZ is a national association of local authorities in Hungary. Since its establishment in 1989, several services were developed in TÖOSZ for the better operation of local governments. TÖOSZ has more than 1600 members: from the small remoted villages until the capital districts. TÖOSZ has got experienced staff working with different types of municipalities and public service development. TÖOSZ – as a professional and interest-representing organization – significantly contributed to the acquisition of democratic exercise of power, monitoring of central power and government in place, strengthening of local resources, improvement of the prestige of the civil sphere, extension of Hungarian and international partnership contacts and networks to organizations and local communities. TÖOSZ offers different services for elected and professional representatives of local governments. Local governments as the closest government level to the citizens, play a crucial role in possible actions with the aim to reduce socio-economic disparities in the Hungarian society. TÖOSZ manages Best Practices of Local Governments Program since 2008 with its Partners. 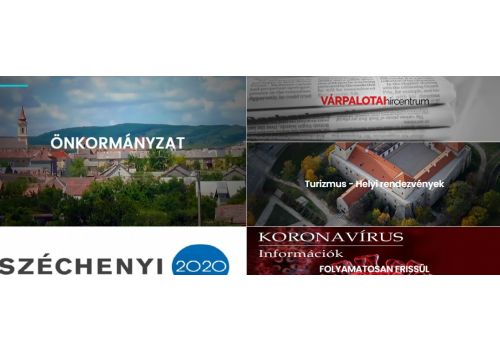